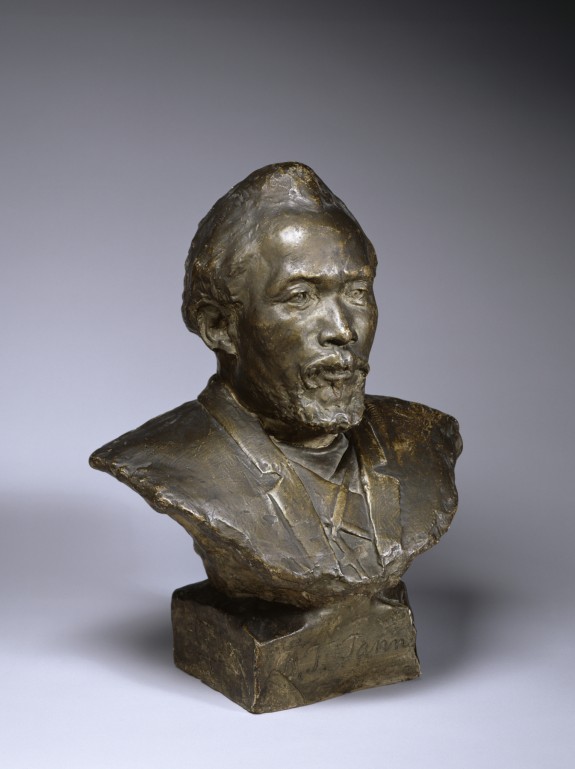 Benjamin Tanner is born. He becomes a long-time friend of OV Catto, AME Bishop and distinguished intellectual. His son, Henry Ossawa Tanner, became the first African American painter to gain international acclaim. His daughter, Halle Tanner Dillon Johnson, graduated from Women’s Medical College in Philadelphia and became the first female doctor in Alabama. He was the grandfather to civil rights activist Sadie Alexander. During his lifetime, Tanner advocated strongly for the building of monuments and tributes to recognize black accomplishments to America. He was unsuccessful in his efforts to have a memorial erected for Catto.  However, Tanner was successful in his efforts in getting black Americans to commission a marble commemorative bust of Richard Allen, which was on public view at the Centennial Exposition in 1876.