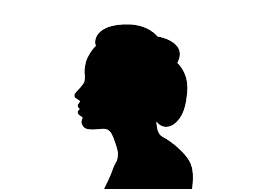 LeCount was one of the five students to graduate from the Institute for Colored Youth in 1863. She had been an exemplary student, who became an accomplished educator. When she was named principal of Catto Elementary school, LeCount was the second African American female to be name principal of a Philadelphia public school. From her high school days, LeCount was an ardent activist for equal rights. Together, she and O.V. Catto worked to desegregate the streetcars in Philadelphia. She was his fiancée.