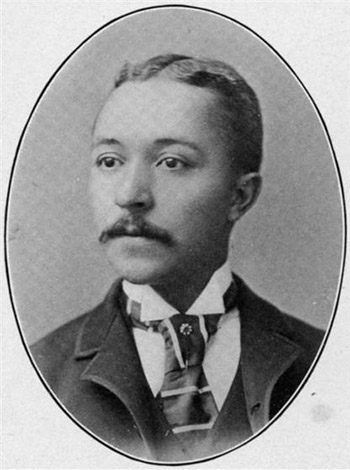 Bassett came to Philadelphia in 1855 from Connecticut and took an appointment at the Institute of Colored Youth as principal, teacher and librarian. In this role, he built upon the education philosophy of Charles Reason and engaged his students with some of the leading thinkers of the day. He had a close association with John Brown and during the Civil War he was among the men with Catto and Frederick Douglass recruiting black soldiers for the USCT. When President Grant appointed him as minister to Haiti, Bassett became the highest ranking African American in public service. A historical marker is at his last residence in Philadelphia at 2121 North 29th Street.