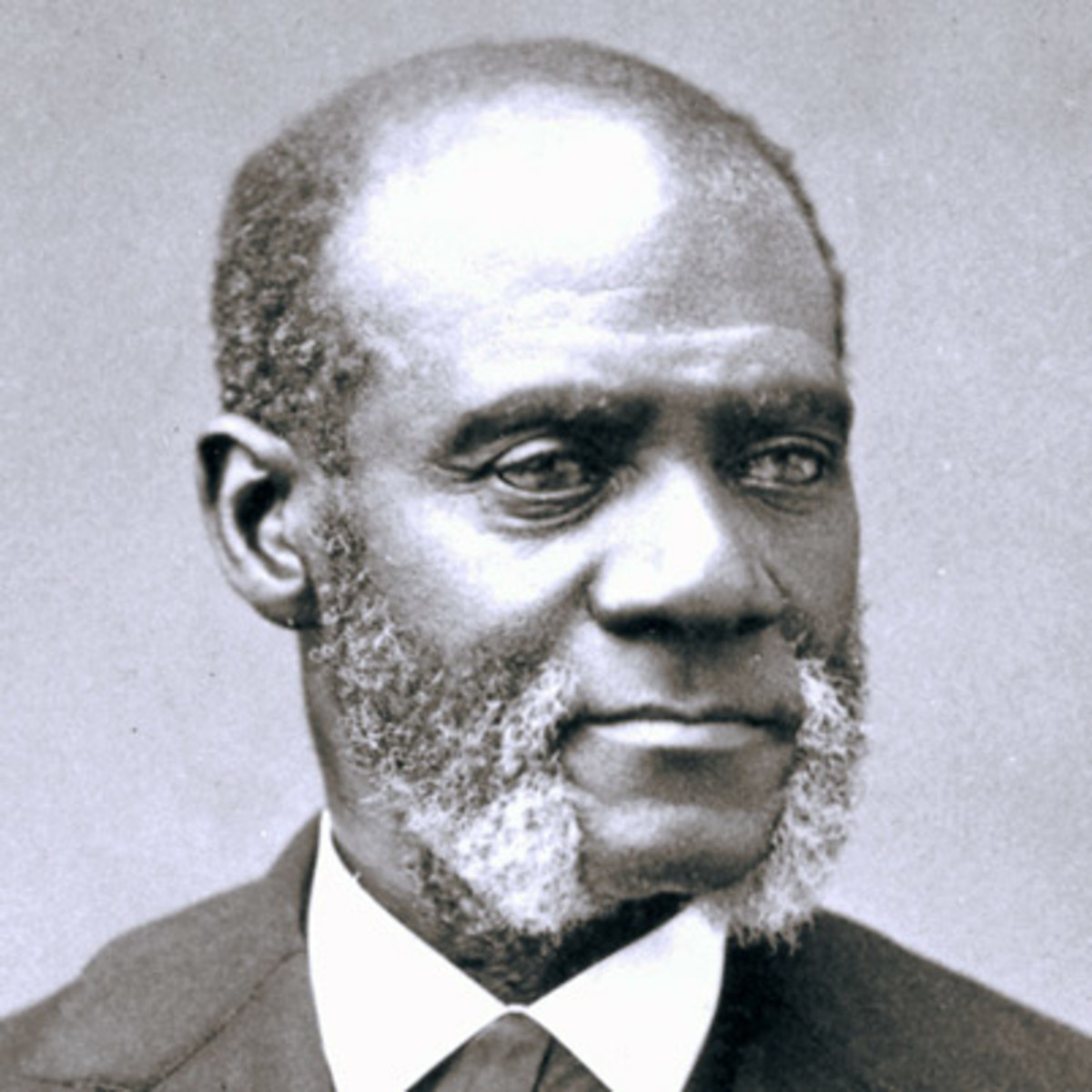 At O.V. Catto’s death, Henry Highland Garnett gave one of the most memorable eulogies to him at his New York City church, Shiloh Presbyterian Church. This event was covered in the New York Times. Garnett, who was a classmate of Charles Reason, the first Institute for Colored Youth principal to mentor Catto, also became one of Catto’s national activist associates, working together in the National Equal Rights League with Frederick Douglass. In the U.S. Capitol, painted on the ceiling, is a picture of Garnett with Horace Greeley, celebrating the passage of the 15th Amendment, which granted voting rights to black men.