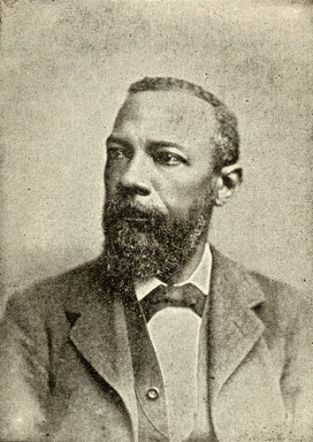 From their childhood as students at the Vaux School, White and Catto forged a life-long friendship. As sons of prominent Philadelphia families, the two were in the same social and later political circles throughout their lives. They were outgoing, energetic young men on the move! White’s father was director of the Sunday school at First African Presbyterian Church; Catto’s father was the pastor. The two young men were members of the Banneker Institute and also had formed the Pythian early base ball team together. Jacob White became a highly respected educator and the first African American school principal in Philadelphia. It is the White’s family cemetery, Mount Lebanon, where Catto was buried after his assassination.