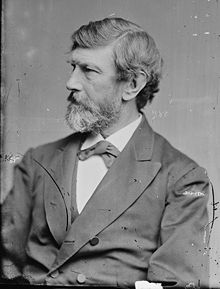 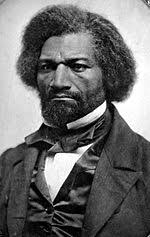 Arguably the most well-known 19th century anti-slavery and equal rights activist, Douglass spent considerable time in Philadelphia and was well connected in the African American community, as well as among white Republicans and the Union League. Douglass work with Philadelphians on black troop recruitment and his name appears on the "Men of Color of Philadelphia" recruitment poster. As a leader in the National Equal Rights League, Douglass worked with Catto to extend voting and citizenship rights to black men. Douglass was among the black leaders recognized by the Union League for their success in 1869. A Pennsylvania historical marker... 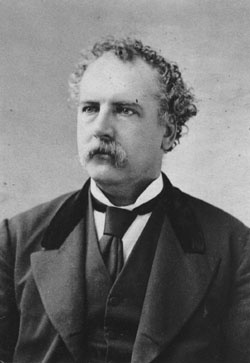 The Civil War was a defining moment for many in Philadelphia. It was the War that changed Boker from a Democrat to an ardent Republican, embracing the party's principals that led to the passage of the 13th, 14th and 15th Amendments. Boker's name is closely interwoven with the rehabilitation of the Republican Party in Philadelphia. When the Union League of Philadelphia was founded in 1862, Boker was the leading spirit and it was through his efforts that both sentiments and support towards the Union cause prevailed in Philadelphia. His efforts forged opportunities for Catto and other leading African American... 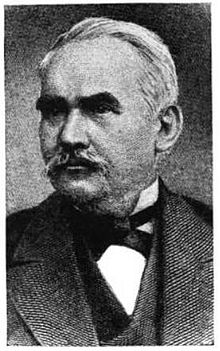