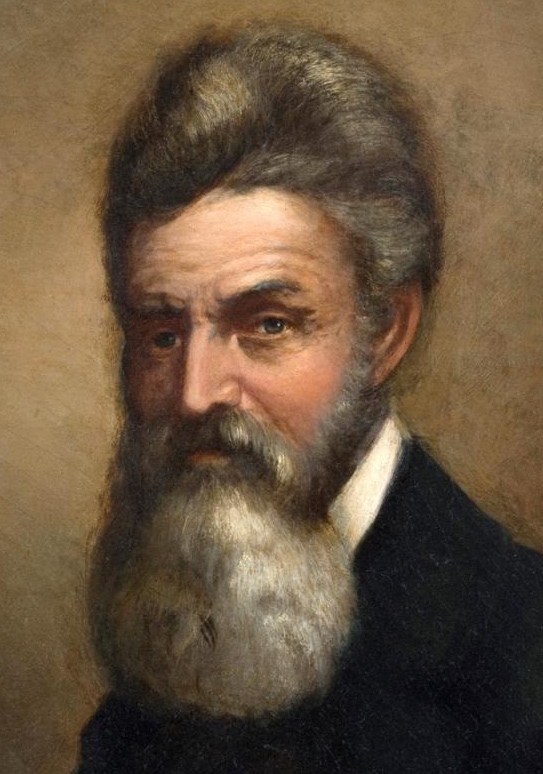 Many people in the 19th century, who were against slavery, also believed that the freed people should leave the United States for Africa or the Caribbean. Not John Brown. He believed that the “Golden Rule” applied to all people and that the founding document of the United States, the Declaration of Independence, was meant for everyone. Brown also believed slavery was such an evil that it should be ended by any means necessary. In believing that all people should be free and treated equally and with respect,Brown addressed all individuals as Mister or Miss, regardless of their race or position. He also believed that there was a point when one needed to stop talking and start taking action.
By 1856 John Brown’s presence loomed large in Philadelphia. O.V. Catto was 17 years old and a young member of the Banneker Literary Institute, where the members stepped from the safety of their private Thursday night meetings and shared their beliefs on the public square. They proclaimed that “the signers of the Declaration were, to all intents and purposes, anti-slavery men.” Their speech aligned with John Brown’s own words and reflected common sentiments throughout Philadelphia’s black community. Fiery anti-slavery speeches could also be heard from pulpits of sympathetic churches in the city, were some fearful parishioners carried pistols to services as protection against possible attacks.
Sometime during this period before the Harpers Ferry Raid, John Brown called on Philadelphia abolitionists, like David Bustill Bowser, wealthy caterer Thomas Dorsey and William Still, for advice and support in his war against slavery and for black equality. All of these men were known to Catto either directly or through his friendships with their families and children.
—————————————————————————————–
With the Harpers Ferry Raid, deeper and widespread divisions occurred in the city of Philadelphia, as abolitionists, among them Lucretia Mott and James Miller McKim, provided aid and support to John Brown’s wife Mary, and black citizens draped their homes and businesses to honor “John Brown, the Martyr” after his capture. Ebenezer Bassett, Institute for Colored Youth principal and Catto mentor, was probably among the most ardent of Brown supporters in Catto’s immediate circle.
On the day of the hanging, “Martyr Day,” while two vigils, including a large one at Shiloh Baptist Church featuring the “Black Swan” (Elizabeth Greenfield), were held to memorialize Brown, “good (white) citizens” of Philadelphia began holding their own gatherings in support of the State of Virginia and the South. These divisions over John Brown were a harbinger of the coming Civil War and the way the city would be divided. For many abolitionists, including those who were heretofore non-violent, Brown put a marker in the ground. Increasingly, people began to believe that the nation could only be purged of slavery by war. Some Philadelphia anti-slavery activist, like Robert Purvis, called themselves “disunionists”